Marketing and PR specialist, mentor and budding author Dr Yvonne Thompson CBE has over the last 30 years has been at the heart of the diversity conversation with government agencies and departments at a global level specialising in Women in business and minority business development. Having started her own communication business in the 1980’s, Yvonne’s one wish was to help create a smoother path for women in business. Over the years Yvonne’s skills and passions grew. Today, Yvonne continues to champion diversity issues around women in business and has extended her commitments to working with young people.

So when she asked me to be a part of The Your Future Your Ambition initiative, how could I say no?

The iniative is the latest London-wide project receiving her focused attention. Yvonne is part of the event organising team under the leadership of Tunde Akintokin of Cisco Systems enlisting the support of at least 20 main corporate organisations to help shape the hearts and minds of society’s future leaders.

I caught up with Tunji Akintokun to shed some further light on the project.

Tell me a bit about you – how you got to where you are and what you do now?

My name is Tunji Akintokun and I work as a Director for Cisco responsible for a sales team covering the Middle East, Africa, Russia and CIS. I have been at Cisco for 15 years in a variety of leadership roles covering Europe, Middle East, Africa and Russia. I have an engineering background and a Master’s Degree from London Southbank University and have also studied at Wharton and Stanford Business schools. I had a desire to pursue a career in engineering after IBM visited my school when I was 13 and demonstrated early prototypes of what would become the PC…I was hooked and took their advice to study the correct science subjects in order to pursue a career in computer science. Having enjoyed a successful career as an engineer, I decided to move into sales via product marketing and never looked back as combining a strong technical background with good sales skills ensured I earned and gained trust with my customers. I have always had a passion and duty of care for customers and colleagues, which eventually led me more down the leadership route that I have been fortunate enough to do for the last 20 years.

Where did the Idea for YFYA come from?

The idea for YFYA came from Tunji Akintokun at Cisco, who wanted to leverage the STEM (Science Technology Engineering & Maths) initiatives the company were driving as part of the London 2012 Olympics. Cisco were the official network provider. The focus by government and industry on young people pursuing STEM based careers also provided an opportunity to ensure
young talented people from minority and diverse backgrounds to be better engaged in these opportunities, which was a passion shared by many organisations with employee resource organisations focused on Inclusion & Diversity. Many of these organisations met on a quarterly basis as the Network of Networks (TNON) and Tunji presented his idea to this forum and YFYA was created using an inaugural event in Cisco House, at the London 2012 Olympic venue on the 4th July 2012 attracting over 350 young people.

Who is involved in YFYA?

Who should come along?

Why is this event so important?

The event is important as it provides an important platform to inspire, engage and excite young schoolchildren about Science & Engineering, which may lead them to pursuing a STEM based career in the future. For the older students it provides opportunities, training, mentoring and coaching to guide their futures moving forward and equip them with some of the less obvious skills they may require in their adult lives. More importantly is that the schoolchildren and students can take some inspiration and encouragement by engaging with staff from the organisations taking part that come from similar ethnic and diverse backgrounds. It is a Win for organisations trying to attract diverse talent and a Win for young people being better connected to industry. 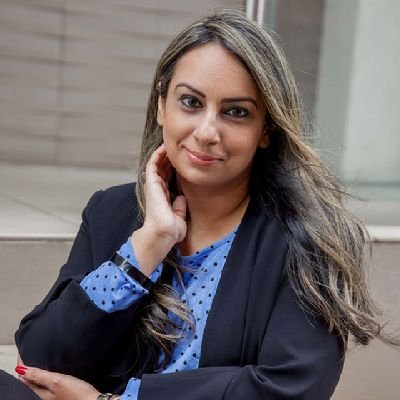