I have had lots of messages from those who have seen the recent adverts for a new BBC series called Shop Well for Less. Those eagle eyed among you have noticed that my family and I have taken part. Without divulging anything about the intricate workings of the show, I have shared my motivations for being involved and some reflections below:

Why take part in the show?

Well first of all it’s amazing to be chosen out of hundreds of applicants to be part of the show. We were obviously very flattered, but there are also two more important a reasons:

The first is that I advocate and celebrate women as breadwinners, which is incidentally a third of the Mums in the country. I coach women on how to have winning relationships and careers, and being wise with their finances is part of that. I felt that it was important for me to be willing to be put myself under the same spotlight that I expect my clients to. Even though I thought that it might be a painful process, I expected that it would yield positive results. I had a similar experience when writing my book Rocking Your Role, and found real strength in my vulnerability, I was hoping the same would happen again.

The second is that there are still very few happily married black British couples ever shown on UK TV, whether that’s reality or fiction. Can you think of any? I thought that it would be great to show a black British family making life work successfully in the UK, rather than the stereotypes that are usually portrayed. Lenny Henry put his neck out requesting the BBC have more diversity on TV, so I hope that he’ll be proud of me obliging.

It was fun (mostly) a few long days, some major surprises and a lot of twitching curtains from the neighbours.

What did we take from the experience?

You’ll need to watch the show to find out, but I can share that it was a great experience working with the film crew and presenters Steph McGovern and Alex Jones, who were very considerate, supportive and seemed to genuinely want to make a light hearted and good quality show.

You’ll obviously be the judge, we’ll be appearing on Wednesday 16th March BBC One at 8pm. Look out for Shop Well for Less and let me know what you think. 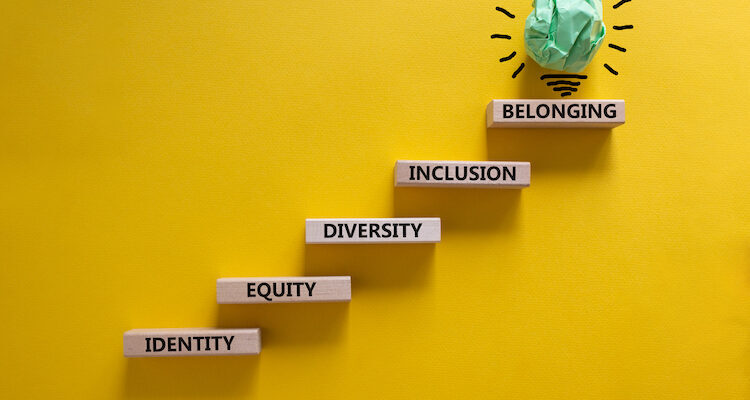 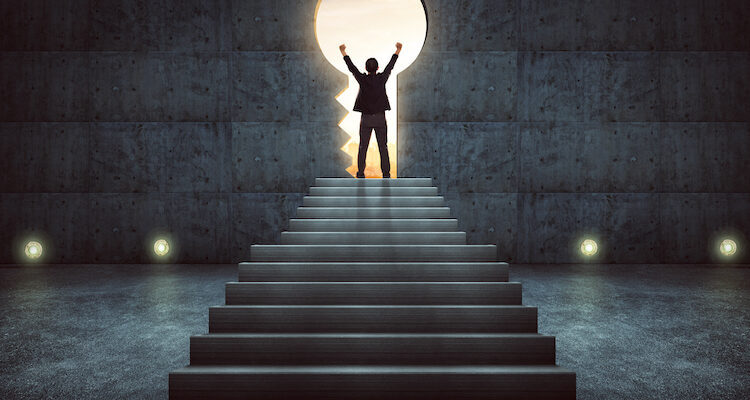