Jenny was recently interviewed for Girls Talk on the topic, here’s a video transcription of the interview or you can watch the clip here

VANESSA:  Our first guest is an award winning Executive Coach and author of, Rocking Your Role, The How to Guide for Success for Female Breadwinners.  Everyone please welcome Jenny Garrett to the show. Welcome Jenny, glad to have you here.  Just to start off with, so you’ve written a book, called Rocking your Role which is fantastic! Great book!  And it’s more like a guide on how women who are the main earners can 0:41 do it successfully.  What made you write the book?

JENNY:  I came across an article, actually I was googling as you do, you get distracted, you end up going in the wrong direction and I read an article by a lady in Australia about female breadwinners, and I thought, Oh, actually that’s me, you know! And I thought, that’s interesting.  Is it just me and her (laughter/inaudible 1:00)  Yeah! Could there possibly be more of us?  I sent out one message on Facebook actually just saying “are you the main earner?” “What’s it like for you?” And an American woman sent a message back saying, “I was the main earner for three years and those were dark days in my life.”

JENNY: I just thought no one should feel like that!

JENNY:  It should be something that women should celebrate and so I did lots of research.  Thought I’d write an article, actually what happened was there was so much information that I turned it into a book.

JENNY: And Rocking Your Role was born!

DEAN:  Wow! Jenny, starting a business is obviously like a huge risk especially when you’ve got a family! How did you make the leap?

JENNY:   So I think baby steps and setting yourself a market.

REMEL:   Well I love people like you!  Women that are go-getters and inspirational and love being at the top of their game but it really worries me that there are few women in the executive boards.  Why do you think that is?

JENNY:  I think there are so many reasons; I mean there are so many times when I worked when I was employed. I looked at the women who were at the top and I didn’t want to be like them! You know, I thought are they, they may be really masculine, they’ve given up lots of things by having children or having a life for that job.  And though you may want the role, you don’t want to be that person and I think sometimes that makes you just think, you know what, stay where I am because if I’m going to turn into that person that’s not something I want.

JENNY:  And I think there’s a lot of fantastic men like you, actually.

JENNY: But we have to be careful that we don’t … men are terrible. There are some really fantastic men who really support women (Laughter) and you know they really do.

YAZMIN:  So confidence for women who, unless, sometimes I struggle…

REMEL:  I know it happens!

YAZMIN:  What are the practical tips that you can suggest to help women with their confidence?

JENNY:    Okay! So the first thing I want to say is, I think men and women are equally confident actually.  I think men, you know, do have self-doubt but they just don’t let it stop them!  And I think what women do, we have the self-doubt, we stop ourselves. So I actually, you know, from my coaching, I’ve coached lots of men as well as women. Men will question themselves but they do it anyway.  So I think for me, there are three As that I will share around confidence:

Yeah, confidence comes after the act.  You wait to be prettier, slimmer, brighter, it won’t happen. If you do, you’ll learn from those experiences.  So that’s what, there that’s how you become more confident.

REMEL:  So Jenny, what do you think about if there was more women that would breadwinners in this world.  Would the world be any different?

JENNY:   That would be interesting. You know what I love about men?  Whatever job they are doing they make it important.

JENNY:  So I think if there were more men who were stay at home dads, they would really elevate that role of homemaker.  If we pay them maybe… (Laughter)

DEAN:  You get paid to be a stay at home dad! Yeah!

JENNY: And I think that would be a good thing (laughter) if they elevate, elevated that role.

YAZMIN:   You recently launched the Happenista project. What made you start this project?

JENNY:  Well there was a, it was really great. Last year I was approached by Nivea, the skin care brand to analyse some research alongside them.  It was women eighteen to thirty and we were looking at trends in their attitudes to celebrity, to beauty, to relationships, all sorts of things.  And this research for me, showed a new group of women, a new tribe of women unapologetically ambitious, confident, they know they need to be educated but they don’t rely on education to move them forward.

JENNY:  And they use technology to accelerate their career. I just got really excited about this group of women and what, they were a lot of lessons to be learned from how they are living that everyone could benefit from and that’s why I created that Happenista project. 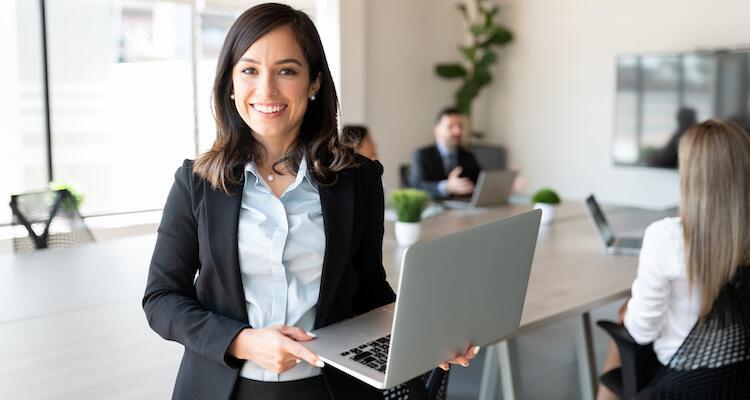 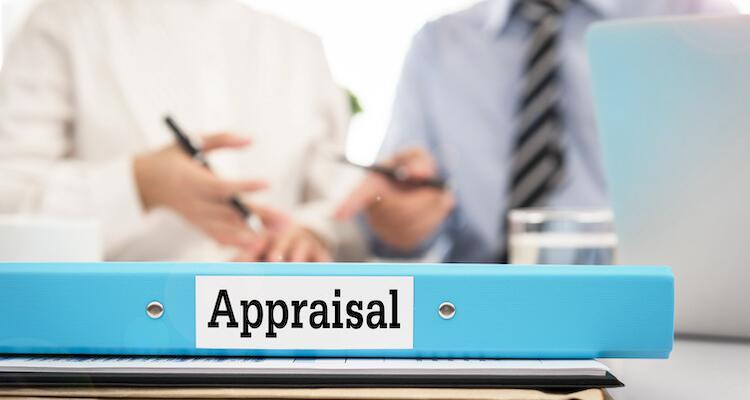