In 2006 Jenny founded her business, and now alongside her team works with individuals and organisations, supporting them to achieve career and life changing results. Using their unique combination of skills around gender balance, leadership, inclusion and self improvement to inspire and empower.

Jenny is well known for her work empowering working women, particularly female breadwinners, through her book Rocking Your Role. Fairness and empowerment are at the heart of her work, she believes that when women thrive, we all do.

Designing and delivering leadership programmes to support the staff from ethnically diverse groups in organisations is a real passion. Providing talks on Inclusive Leadership, Race and Allyship, and the creation of the first ever Diverse Executive Coach Directory, and shining a light on coaches from Black, Asian and Minority Ethnic heritage working at the most senior level in the UK are among her proud achievements.

Jenny has coached individuals all over the globe from Australia, to Botswana, the US, Mexico, Spain and the UK, with over 4,000 coaching hours under her belt, so it’s no surprise that self improvement and personal development for leaders are among her strengths.

Jenny gives back work through her social enterprise Rocking Ur Teens, which equips teens with the skills that leaders of the future need.

Jenny has reached an audience of over 30,000 through her speaking engagements, including two TEDx Talks, and is listed as a speaker on the International Women’s Day website

She is a regular commentator on Sky News and LBC radio, and has been featured on BBC Radio 4 Woman’s Hour, BBC Radio London & The Telegraph amongst many others.

Jenny was awarded an OBE in the Queen’s New Year Honours 2021 for services to Entrepreneurship and Women in Business.

She is a Freeman of the Company of Entrepreneurs – City of London and was listed in Brummell Magazines Top 30 City Innovators 2016.

Jenny was awarded the highest honorary award from the Institute of Leadership and Management ‘Companion’ for advancing the practice of leadership and management for public benefit.

She holds a Masters in Management Learning & Leadership, a Post Graduate Certificate in Coaching and a BA (Hons) in Business.

Her past and present clients include MasterCard, Lloyds Bank, Ernst & Young, the NHS and the National Union of Students (NUS).

Jenny started off from humble beginnings, growing up in a council estate in North West London to a teen Mum. She has been able to surpass expectations of her through tenacity, hard work and optimism.

Due to financial constraints, she studied 5 years part time while also working full time to achieve her business degree and then went on to complete a Masters degree part time while running her business and having a young daughter. Her husband has been an invaluable support and an unsung hero in her success. He has enabled her to shine and allowed their story to be shared in her book.

She hasn’t been afraid to be vulnerable. Sharing her experience of being a female breadwinner in her book and in the media has enabled other women to do the same and get an important topic discussed among women and men in order to improve things for everyone.

‘A yoga stretch for the career’

Jenny’s work is characterised by having depth, personalisation and meaning, or some would say ‘soul’. One client described Jenny as a ‘yoga stretch for the career!’

See her videos, Would you follow you? And the trailer for her book ‘Rocking Your Role.’ 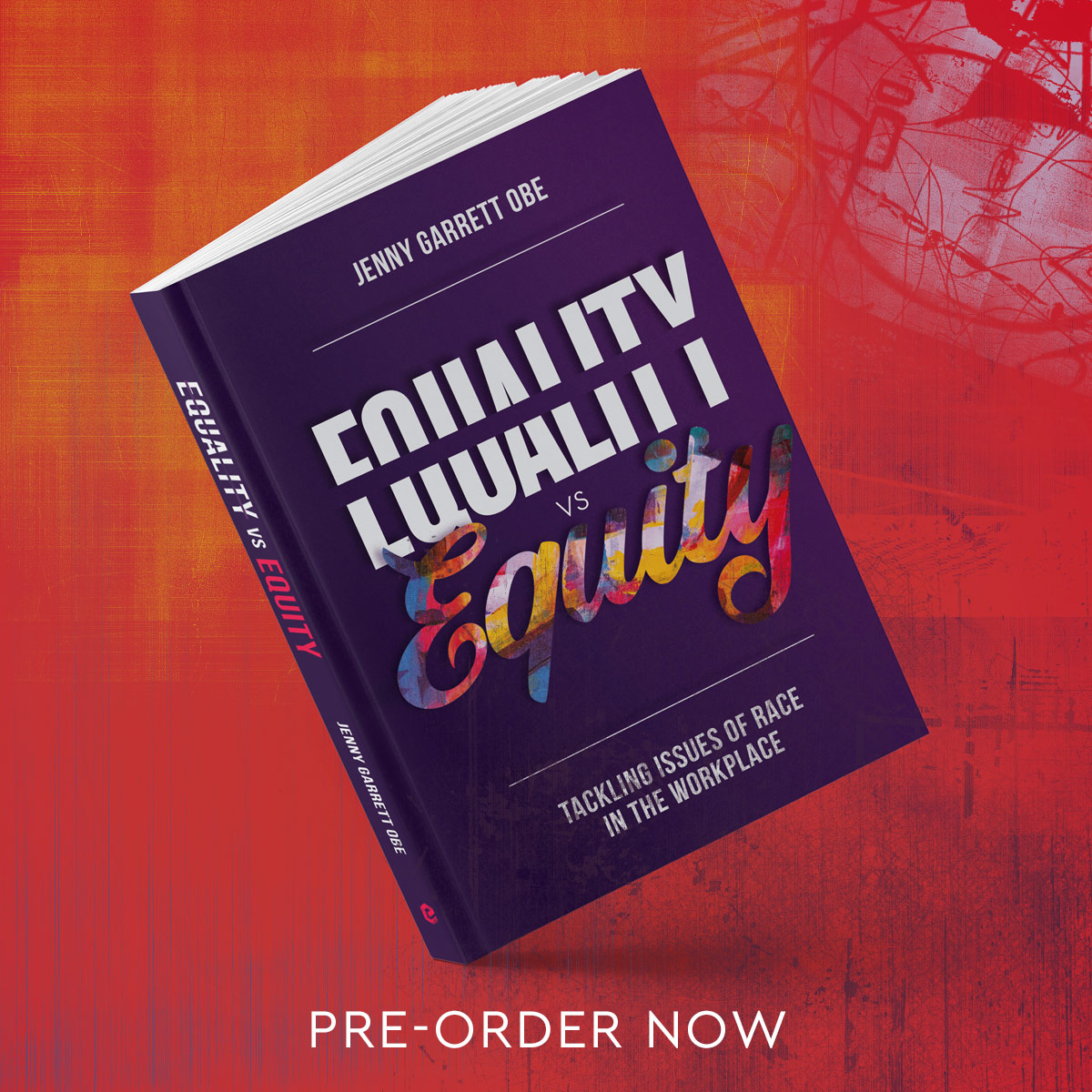